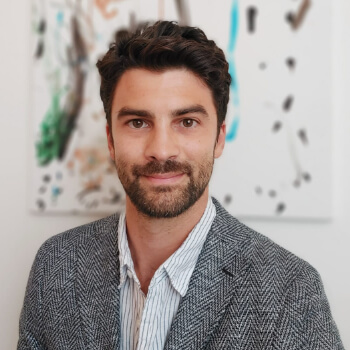 Engin Atsür was born in 1984 in Istanbul.

He graduated from French High School ‘Lycée Saint-Benoît’ Istanbul. Engin started playing basketball at the age of 8. He was part of the youth program of Efes Pilsen Club for 10 years.

He was granted a full athletic scholarship in basketball at North Carolina State University. He played at NCSU 4 years as starting point guard (2003-04 All-ACC Freshman Team; 2007 Second team All-ACC Tournament; 3rd all time in 3 points made, 4th all time in minutes played in school history).

Engin studied Business Administration at and graduated in 2007 with a BA Major degree and also was selected to "Academic All-ACC squad".

He played 135 times for Turkish National teams, including 6th place at the FIBA World Championship 2006, European Championships 2007 & 2009 and the bronze medal at the Mediterranean Games 2009.

He is married to Floortje Meijners who is a Dutch International volleyball player, currently playing in Italian Serie A. They have a 3 year old son together.