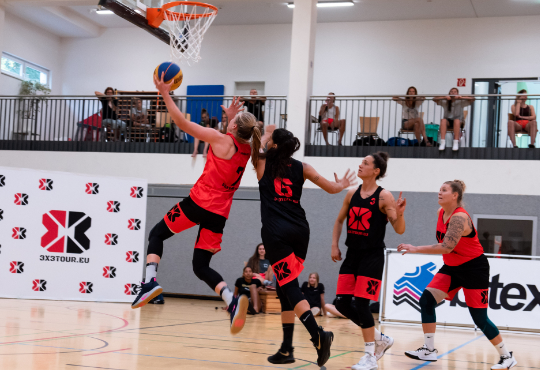 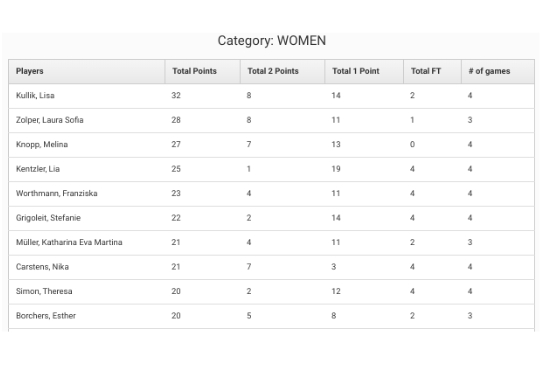 Open Tour 2020 Women Event took place with 10 teams. 40 women including 9 national team players fought for the title. The "Göttingenallstars" took home the ticket for the finals on 13th of september and 500,- Euros.

The event took place without spectators due to corona concept of the tour.

2 groups of 5 teams played for the top 2 spots in the group phase. After 4 games the match ups for the final four were decided.

Semi-final 1: 3x3GöttingenAllstars vs Bielefeld
The local players from Bielefeld had a great run in the group stage with 3 wins. The women from Göttingen however were determined to move to the final game, they did after a 21-8 victory.

The final game was mostly decided from players from the Göttingen region. With 5 current national players (one from Italy), a high quality game ended with the win of the "Allstars", 20-18.